In 2011, on January 4, at the Taraz State Pedagogical Institute, the research center "Bauyrzhantanu" was established. The purpose of the research center "Bauyrtantanu" is the preparation of 100 academic volumes of collections of the work of the hero of the Soviet Union, the warrior-writer Bauyrzhan Momyshuly, and the presentation of his literary as folk spiritual arts to the future generation.

Before the celebration of the 100th anniversary of B.Momyshuly, a collection was compiled and published in 30 volumes.

In the central state archive of the Republic of Kazakhstan, new unknown materials and photo documents about the life and work of B.Momyshuly from personal funds of such writers as Azilkhan Nurshaikhov, Ilyas Omarov, Kasym Kaisenov, Kallibek Kuanyshbaev and Malik Gabdullin are preserved.

Considering how the readers took the work of the research center "Bauyrtantanu" well, we can say that in the future there will be a lot of work for the center. By unifying all the works of writers and poets, we collected about 60 volumes. To date, manuscripts with 31-45 volumes have been prepared and ready for publication.

At the same time, journalistic articles were published, TV and radio broadcasts were sent by the staff of the Bauyrzhantan research center in regional and national media.

Significant achievements of the center

1.The manual "Bauyrzhantanuga kirispe" has been taught in recent years in schools and higher educational institutions. The training manual contains selected poems, words of edification, letters, stories and stories of the batyr.

2. In this bibliographic book published works of art and memoirs, the research of 1941-2011 the founder of the military literature of the Turkic peoples of the writer B.Momyshuly.

3. In the book of Mukhamedzhan Katimkhanuly "Tort tulga" you can read the unknown facts about Bauyrzhan Momyshuly, Malik Gabdullin, Sherkhan Murtaz.

4. The manual is intended for a wide range of readers, and students studying in the specialty of philology.

5. In the book of the famous writer, playwright Elena Alimjanuly, the qualities of heroism, patriotism of the son of the Kazakh people, the hero of the Soviet Union, the writer Bauyrzhan Momyshuly are comprehensively reflected.

6. Collected works in 30 volumes, published, dedicated to the 100th anniversary of Bauyrzhan Momyshuly.

RESULTS OF THE CONFERENCE

MATERIALS OF SCIENTIFIC AND PRACTICAL CONFERENCE 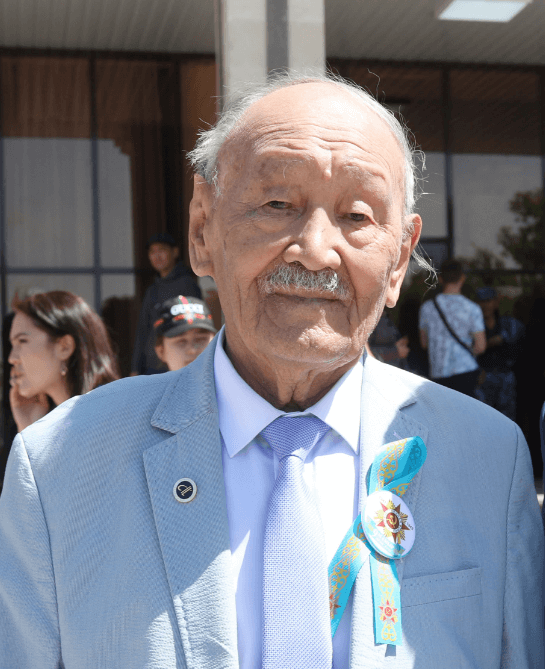 head of the research Center 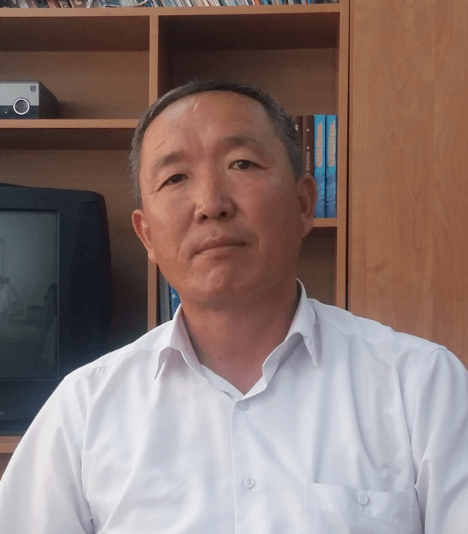 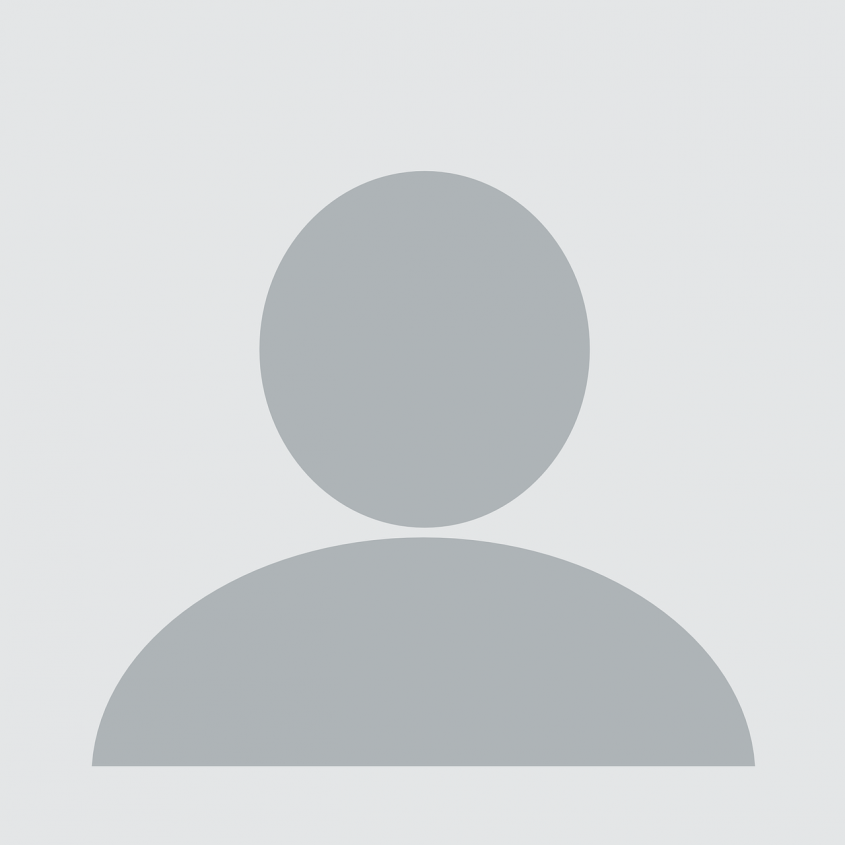 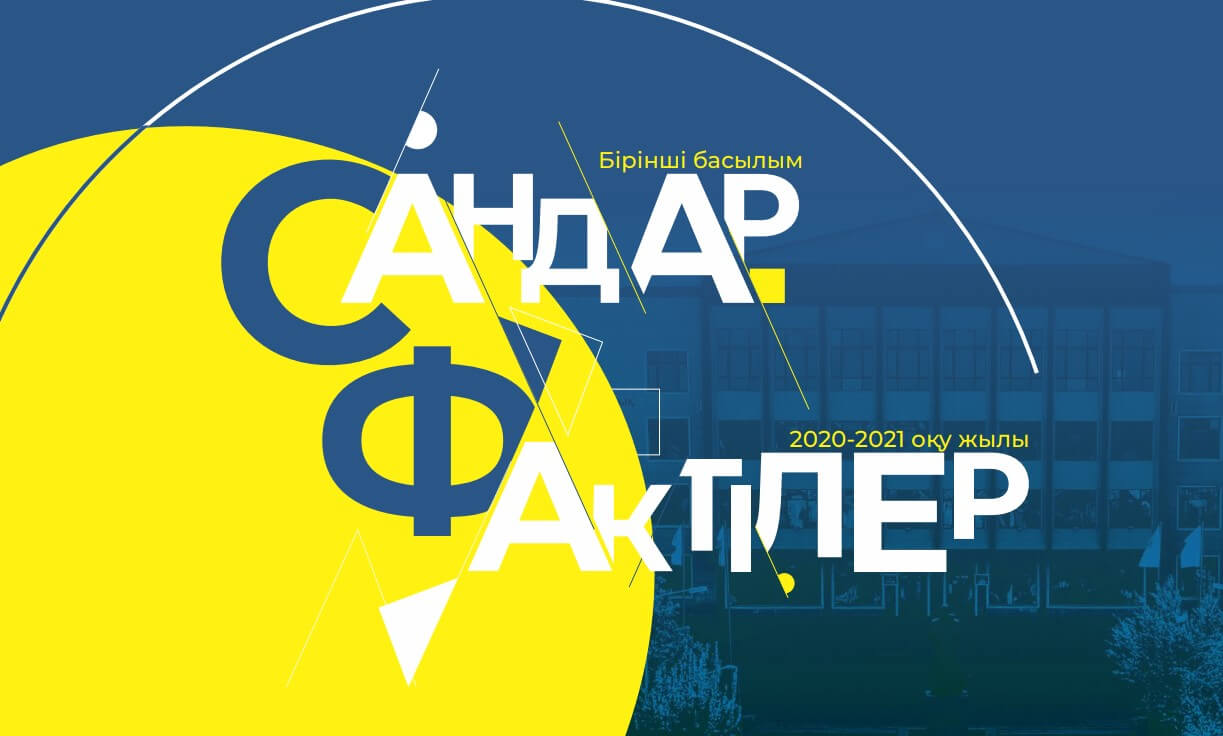